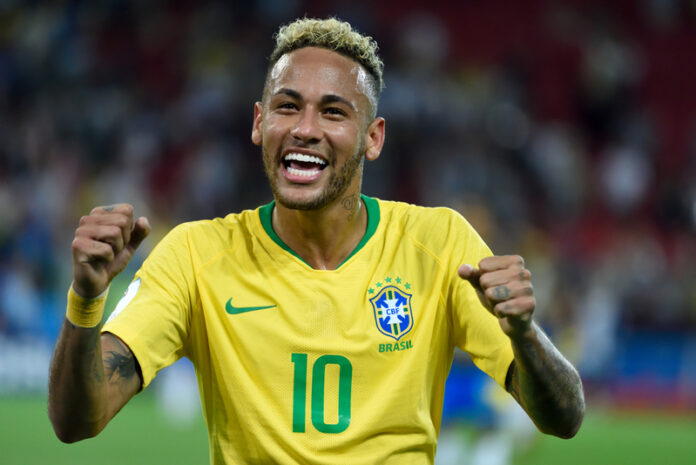 Barcelona president Joan Laporta has acknowledged Barca’s endeavors to bring back Neymar, one of the biggest names to have played for the Blaugrana in the modern era, before Lionel Messi’s departure.

Laporta confirms he followed up that ambition and attempted to lure the Brazil international back to Catalonia. The 59-year-old also claims that Neymar was willing to come back.

Speculations have always been rife of an emphatic return ever since Neymar moved on to the French capital in 2017 for a world record fee of €222 million in 2017.

Various outlets reported that Neymar has realized his ‘’mistake’’ after joining Paris Saint-Germain and is eager for a reunion with his former Barcelona peers.

Rumors finally stopped after Neymar put pen on paper to a new PSG contract in May.

Laporta discloses there was a mutual willingness for a Barcelona return up until that point.

Laporta shed light on the situation in a recent sit-down with Esport 3.

After the interviewer asked him about the club’s interest in re-signing Neymar, Laporta replied in the affirmative and insisted it was Neymar himself who started the communication.

‘’Yes, we tried to sign Neymar again. He contacted us and wanted to come.’’

According to reports, the new contract, which runs till 2025, offers an annual wage of €50.6 million. Currently, Barcelona is not in the right financial shape to pay such astronomical wages, having asked their players to take a pay cut.

Even if Neymar agreed to take a lower salary, the club couldn’t have afforded the hefty transfer fee that PSG would have demanded.

To balance their books, Barcelona had to let go of their star players like Messi and Antoine Griezmann.

The club is focusing on a youth-based rebuild and hopes youngsters like Ansu Fati will live up to the challenge.

The 18-year-old wonderkid has recently returned from a lengthy injury layoff and has inherited the number 10 jersey.

Laporta has made it clear that Fati is central to the current Barcelona project, and the club will not sell him under any circumstances.

Fati has drawn interest from several European powerhouses, but Laporta rules out a recent move.

Laporta expressed his optimism that Barcelona will not have to be under austerity very long and the club will regain its financial pull very soon.

The Barca president didn’t name-drop, but he stated that the club will be more ambitious next season.

“Next year we will be able to sign more normally and have more ambitious goals.”

If Kylian Mbappe joins Real Madrid next season, Haaland would be the perfect choice for Barca to match the marquee signing of Real Madrid.