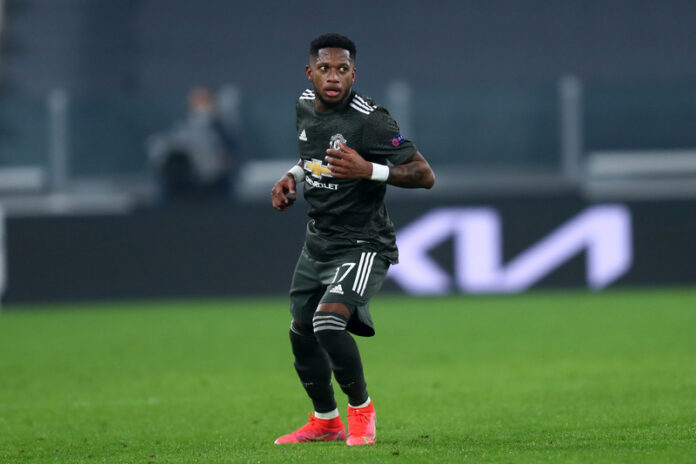 The Red Devils had finished runner-ups in the league last season and made some marquee signings in the summer in Cristiano Ronaldo, Jadon Sancho, and Raphael Varane.

The signs of progress under Ole Gunnar Solskjaer were apparent, and now the Norwegian seemingly had the right tools to mount a title charge.

Manchester United’s start to the 20/21 season could not have been more perfect.

They scored five goals against Leeds United at Old Trafford in a comprehensively dominating display. But, the cracks began to surface in the very next game.

A trip to the Saint Mary’s is never an easy one, but United’s performance against Southampton made it hard to believe that this team was coming on the back of a 5-1 victory.

Fred and Nemanja Matic formed the midfield core, but both of them were outplayed by their Southampton counterparts.

Fred had a match he won’t be keen on revisiting anytime soon.

To make things worse, the Brazilian conceded an own goal to hand Southampton a first-half lead.

Matic also produced a sub-par performance and failed to exert a considerable influence in the midfield.

This continued to evolve as a worrying pattern for Man United. Despite the quality of their attack, they could not command the flow.

As a result, they picked up some scrappy wins, was forced to share points, and suffered some frustrating defeats, including an EFL Cup third-round loss to West Ham and Champions League group stage defeat to Young Boys.

Fred often shoulders most of the blame for Manchester United’s midfield mediocrity, but he is not the only factor behind United’s problems.

Ole favours the Brazilian for his off the ball press, which has proved quite vital against stronger oppositions.

But Fred’s on the ball quality is not good enough to unlock the game when Manchester United faces deep sitting teams.

Is McTominay the answer?

Scott McTominay has shown that he can be a great utility player in the midfield, having the ability to play either as a box-to-box midfielder or a defensive midfielder.

We have seen him marking prime Eden Hazard out of the game, so there is no question about his quality.

But, his hesitation to release the ball fast slows down the attacking build-up.

Nemanja Matic, 33, is not getting any younger, and his age has taken a toll on his agility.

Matic is a sensible choice in midfield, but it would be impractical to believe he would be able to cope with the intensity week in, week out.

Paul Pogba has been enjoying the freedom playing on the left-hand side of United’s attacking trident.

Last season, we saw him playing a deeper role, where he performed sporadically.

There were some excellent performances, but you could point out several sub-standard showings as well.

To become a top challenger for domestic and continental honours, United need more consistency in the midfield.

Donny van de Beek has the ball progression qualities we were talking about earlier that could make United a much better team.

But, Ole did not give him enough game time, which took an obvious toll on his confidence.

In the Villarreal match, for example, he was at fault for the goal United had conceded, and throughout the game, he could not leave a considerable impact.

That means United will have to explore the market once the window opens up in January.

But, it will not be easy to bring in a quality midfielder midseason.

During summer, they could have improved their defence with cost-effective options like Yves Bissouma or Ruben Neves.

However, getting a midfielder of a similar profile could be a more difficult challenge for the Man United recruitment team.