Is Brahmastra in trouble due to Alia Bhatt’s remarks? 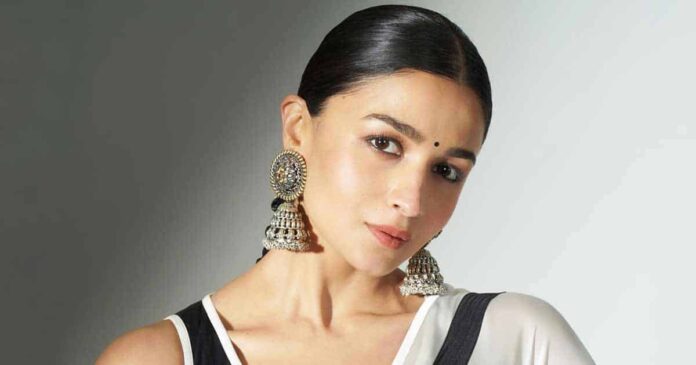 Alia Bhatt is on the receiving end of heavy backlash due to her comments in a recent interview.

Alia Bhatt’s comments have triggered #BoycottBollywood and #BoycottBrahmastra on a full scale.

Alia Bhatt is currently one of the most sought-after actresses in Bollywood and rightly so after proving herself time and again by giving several box office hits wherein she shows her acting skills flawlessly.

Even after delivering all these hits, she never seems to get rid of the word ‘Nepotism’. It has been following her since the beginning of her career and has not stopped since then.

Being Mahesh Bhatt’s daughter and having Karan Johar as her mentor has made sure she always stays amid the Nepotism debate.

Alia Bhatt has always chosen to stay quiet on these allegations, but she was finally over it and gave an answer to the same.

During an interview with Mid-day, she said she cannot keep defending herself. Taking after her favorite Kareena Kapoor Khan, she went on to say, “I can’t keep defending myself verbally. And if you don’t like me, don’t watch me. I can’t help it.”

If you know netizens, you know this did not go down well. Several of them are brutally  trolling the actress and calling her ‘Arrogant’ as well as asking everyone to #BoycottBrahmastra and #BoycottBollywood. Check some of the tweets here.

Alia Bhatt : If u don't like me don't watch me I can't help it

We will all fulfill her wish too

We are just tickets buyers for them. They only need your money not you. #BoycottBrahmastra #BoycottBollywood#boycottbrahmastramovie pic.twitter.com/TkVeRS0Li1

“If you don’t like me, don’t watch me” says Alia Bhatt during a promotion for her movie ‘Brahmastra.’ Audiences decide what they will see. They don’t need to be told. Not a shred of humility. Just sheer arrogance. One of the many reasons this industry is being boycotted.

When Kareena Kapoor Khan gave a similar statement during an interview for Laal Singh Chaddha, the effects could be seen on the box office performance of the movie.

Could Alia Bhatt’s comments prove to be hazardous for Brahmastra and Bollywood in general? Let’s wait and watch.