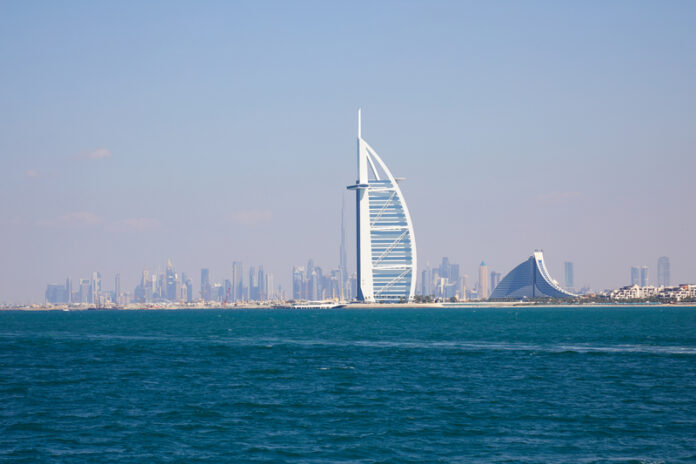 The IPL 2021 juggernaut is set to resume.

The remaining 31 matches will be played during a three-week window.

As part of the England tour, the Indian team’s last Test match against England will finish on September 14 at Manchester.

On September 15, the whole team (except Hanuma Vihari and Abhimanyu Easwaran) will be flown to UAE in a chartered flight, where they will stay in a bubble.

Similarly, the West Indies players will also fly in to UAE after completing the Caribbean Premier League engagements.

However, these plans are at best tentative as the eventual plan will depend on the pandemic situation on the ground.