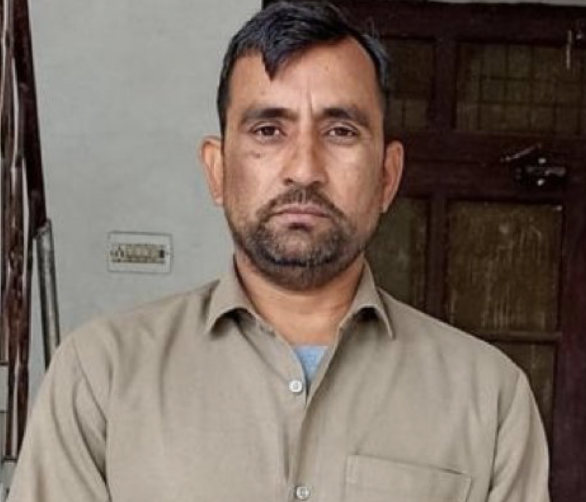 India wicketkeeper Rishabh Pant met with an accident early on Friday morning while travelling to his home from Delhi.

The accident reportedly took place between Mangalaur and Nursan, close to his hometown of Roorkee in Uttarakhand.

Thankfully, a bus driver by the name of Sushil Kumar, was present at the spot where the accident took place and immediately came to the cricketer’s rescue.

Sushil was driving on the other side of the road and saw Pant’s car crashing and catching fire.

“I am a driver with Haryana Roadways, Panipat depot. Our bus has left Haridwar at 4:25 in the morning. I was on my way when I saw a car, being driven at a lot of speed, got dis-balanced and crashed into the divider.”

“After the impact, the car landed on the wrong side of the road – the one that goes to Delhi. The car had screeched onto the second lane of the road seeing which I immediately applied the brakes.”

“The car had already caught sparks so I and the conductor rushed to get him out of the car. By then the fire has started. Then, three more people came running and got him on a safe side.” Sushil said.

“We began to cry for help but no one came. I called the National Highway, no one answered. Then I ran up the police and the conductor called for an ambulance. We kept asking him he is he fine. Offered him some water.”

“After regrouping, he told us he is Rishabh Pant. I don’t follow cricket so I didn’t know who he was but my conductor then told me ‘Sushil.. he is an Indian cricketer’,”added Sushil.

“He [Pant] gave us his mother’s number. We called her but her phone was switched off. The ambulance arrived after 15 minutes and we got in him. He had also scattered his money on the road, which we picked up and handed them to him in his hands.”

“I asked him if he was alone in the car. He said there is no one. His face was covered in blood and his clothes torn and his back was scratched. He was panicking and limping,” said Sushil.

Sushil further said that initially he did not know about Pant’s identity since he does not follow cricket, and it was the conductor who told him that the sufferer represents the Indian cricket team.

‘Gratitude to Sushil Kumar, a Haryana Roadways driver who took Rishabh Pant away from the burning car, wrapped him with a bedsheet and called the ambulance. We are very indebted to you for your selfless service, Sushil ji.‘ VVS Laxman wrote on his handle acknowledging the timely help.

Accordingly, Haryana Roadways have also honoured driver Sushil and conductor Paramjeet for helping Pant. “We gave them an appreciation letter and a shield in our office when they returned to Panipat,” Haryana Roadways Panipat depot general manager Kuldeep Jangra said.
As per reports, the car flipped over twice.

Pant suffered cuts to his forehead, torn a ligament in his right knee, and hurt his right wrist, ankle and toe.

He also had abrasion injuries on his back, it said. The reports of CT scan of his brain and spinal cord have returned “normal” as per BCCI officials who are in constant touch with Max Dehradun.

Indeed, it was a narrow escape thanks to Sushil Kumar.