Griezmann back in Atletico Madrid 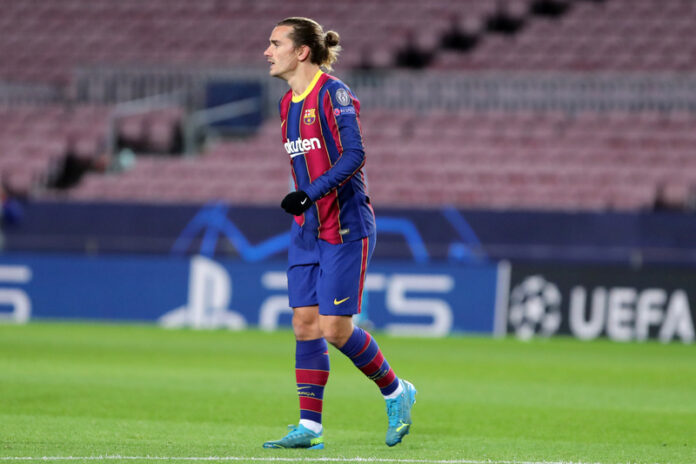 The last day of the transfer window saw a few major announcements.

While Mbappe’s much anticipated transfer to Real Madrid didn’t go through, Antoine Griezmann sealed a surprise move to Atletico Madrid.

Barca’s agreement with Atlético meant that Griezmann returned to the Madrid team on a one-year loan with an option to extend for a further year, renewable by either party.

The Frenchman first joined Atleti ahead of the 2014/15 season, and made his debut on Aug. 10, 2014 during the Spanish Super Cup, which they won.

The Frenchman’s first goal came just over a month later, in a Champions League clash against Olympiakos.

He also provided 50 assists. Some of his memorable goals include the first ever at the Wanda Metropolitano against Málaga, his hat-tricks against Athletic Club and Sevilla, and his four goals against Leganés on Feb. 28, 2018.

During his stint with Atletico, Griezmann won one Spanish Super Cup, one Europa League and one UEFA Super Cup.

He also came in third in the 2018 Ballon d’Or – the same year he won the World Cup with France.