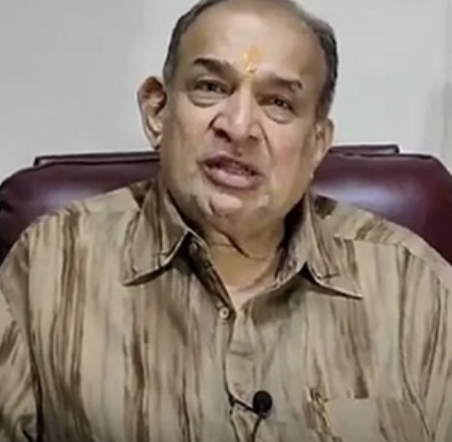 Film exhibitor Manoj Desai is one of the most influential names in Bollywood.

Owner of the iconic Maratha Mandir theatre in Mumbai Central and G7 cinema hall in Bandra, his words carry a lot of weight.

Recently Manoj Desai gave his opinion on the series of flops delivered by Bollywood.

Commenting on Bachchhan Paandey, Samrat Prithviraj and Raksha Bandhan, Desai said that that the content was wrong, subject were wrong and he just couldn’t understand what sort of movies were made.

He singling out Raksha Bandhan in particular.

Next, he spoke about Laal Singh Chaddha.

He explained that once again the public was unsatisfied with its content.

Desai also emphasised that no artist should be making political statements, in reference to Aamir’s intolerance remark back in 2015.

However, it was ultimately the content of both films that played a major part in their box office debacles.

He also spoke about the Brahmastra’s publicity campaign, reaffirming that religion should b keep away from publicity.