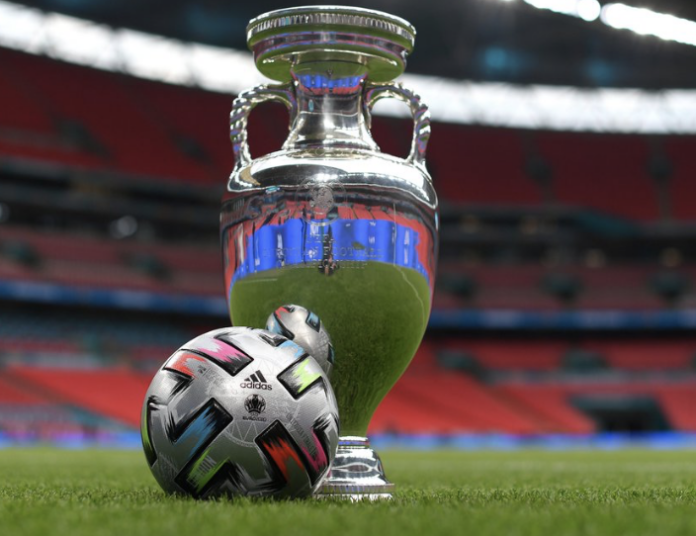 England’s final hurdle at Wembley on Sunday night at Euro 2020 is Roberto Mancini’s Italy – a team that are unbeaten in 33 games.

The Italians have achieved a miracle – having gone from failing to qualify for the 2018 Fifa World Cup to making it to the Euro 2020 final.

Both teams have won five and drawn one of their six matches in the tournament.

England won its group, beating Croatia and the Czech Republic, while drawing Scotland before knocking off Germany, Ukraine and Denmark in extra time en route to the final.

Italy breezed through its group of Turkey, Wales and Switzerland with three wins.

They needed extra time to beat Austria, beat Belgium 2-1 and then knocked out Spain on penalties in the semi-final.

England gets most of its production and creativity from wide areas.

England’s midfield of Declan Rice, Mason Mount and Kalvin Phillips are very good in pressing and are also good defenders.

However, compared to Italy, they aren’t considered to be brilliant passers.

As a result, Italy has the passing edge in midfield, but England has the ability to destroy attacks and break up their passing patterns.

England will try to neutralise the midfield battle into a stalemate and focus on other other areas of the pitch, like the flanks where Luke Shaw or Tripper can be a source of creativity.

For Italy, the loss of Spinazzola is a potentially crippling blow.

He went out in the quarterfinal win against Belgium with an achilles injury. No wonder, the Italians had their worst possession performance of the tournament without him in the semi-final against Spain.

Spinazzola was Italy’s primary ball mover on the left wing, and with his supporting runs, he enabled left-sided forward Lorenzo Insigne to play in the center-left channel.

Against Spain, they struggled to keep the ball and had to resort to long balls to Ciro Immobile and Insigne, instead of building up play from the back.

After selecting a 3-5-2 against Germany, Southgate reverted back to a four-man defence for the games against Ukraine and Denmark.

His big decision will be to decide the right formation against the Italians.

Thankfully for England, they have no injury worries.

Against Spain Emerson Palmieri came in at left-back for the injured Leonardo Spinazzola.

Palmieri is expected to keep his place.

Federico Chiesa scored in the semi-final and should have also booked his spot in the starting eleven.

We expect a 1-0 victory for England.

Though Italy has exceeded all expectations, England has more depth on its bench and will be backed by 67,000 home fans which could be decisive.