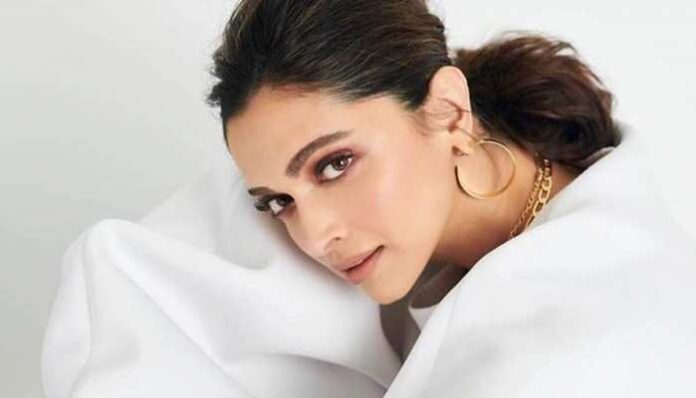 Actor Deepika Padukone was rushed to Breach Candy hospital on Monday night after she complained of uneasiness.

One of the highest-paid actors in Bollywood, Deepika Padukone has been hospitalized since Monday night at the Breach Candy hospital in Mumbai after feeling restless and uneasy.

The actor’s team are yet to give an official statement on her health condition but according to reports, she has undergone numerous tests which took an entire day and is currently recuperating in the presence of doctors.

As per Pinkvilla, the actor faced a ‘taxing situation’ and was therefore immediately taken to the hospital. This isn’t the first time that Deepika has faced a health scare. In June, she also complained about an increased heart rate while shooting for Project K in Hyderabad with Prabhas. There she was admitted in the Kamineni Hospital.

Deepika will be next seen in the highly anticipated movie ‘Pathaan’ along side Shah Rukh Khan and John Abraham. The movie will be releasing on 25th January 2023 in Hindi, Tamil and Telugu.

Deepika Padukone has Fighter opposite Hrithik Roshan, in addition to Pathaan. She is also a member of Project K. Prabhas and Amitabh Bachchan star in the film.