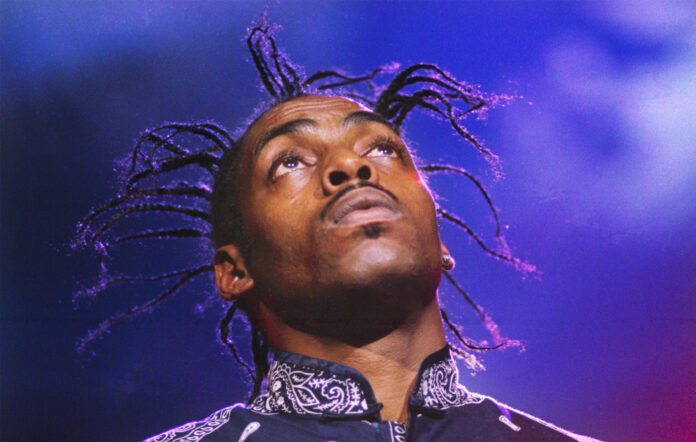 US rapper Coolio, known for the iconic hit Gangsta’s Paradise, has died at the age of 59

His longtime manager Jarez Posey told US media that Coolio was found unresponsive on the bathroom floor of a friend’s house in Los Angeles.

Coolio, whose real name is Artis Leon Ivey Jr., came up on the L.A. rap scene in the late 80s, but blew up nationally in 1995 when he released “Gangsta’s Paradise” for the film soundtrack, “Dangerous Minds.”

Mr. Posey told TMZ, which first reported the news, that paramedics believed he may have had a cardiac arrest. Coolio had won a Grammy for Gangsta’s Paradise. According to his official website, the track continues to be widely listened to and has just passed a billion streams on Spotify.

Artis Leon Ivey Jr. was born August 1, 1963, in Monessen, Pennsylvania, and later moved to Compton, California. After attending Compton Community College, he worked in jobs such as volunteer firefighting and security at Los Angeles International Airport, before becoming a rapper.

Over a career spanning four decades he recorded eight studio albums and won an American Music Award and three MTV Video Music Awards. He was active right up until his death – Coolio was in the middle of a tour with other 90s stars including Vanilla Ice and Young MC, and they performed in Texas just a few days ago.

MC Hammer and Snoop Dogg react to Coolio passing away

Snoop Dogg referenced Coolio’s world-famous track in his own tribute, writing: “Gangstas paradise. R I P.” He also shared a picture of the two posing on the set of the music video for Gangsta Walk, a track they collaborated on in 2006.

“This is sad news. I witness first hand this man’s grind to the top of the industry,” fellow rapper and actor Ice Cube said.

MC Hammer described Coolio as “one of the nicest dudes I’ve known”.

“Good people. RIP Coolio,” he wrote, sharing a black and white picture of the rapper, and later posting a second picture of the pair together, along with Tupac and Snoop Dogg.