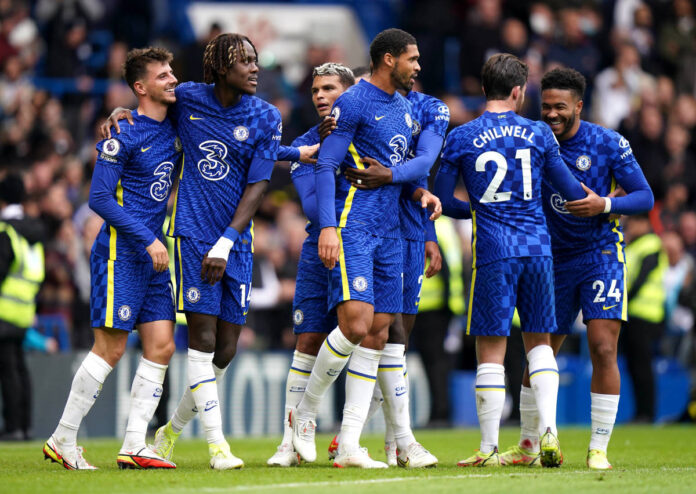 Willoughby started working at Chelsea from this month due to the club’s takeover by an investment group led by Todd Boehly and Clearlake Capital.

In a statement Chelsea said that they have terminated the contract of commercial director Damian Willoughby effective immediately after gaining evidence that he had shared “inappropriate messages” before being assigned by the Premier League side.

“Evidence of inappropriate messages sent by Mr. Willoughby, prior to his appointment at Chelsea FC earlier this month, has recently been provided to and investigated by the club,” a club spokesperson said to Reuters (news agency)

“While they were sent prior to his employment at the club, such behavior runs absolutely counter to the workplace environment and corporate culture being established by the club’s new ownership.”

“The Club’s owners are working tirelessly to set and achieve the highest standards both on and off the pitch, and are determined to establish and nurture a culture of transparency, accountability, inclusivity, diversity and opportunity. The Club is committed to creating an environment which embodies these values.” the source concluded.

Damian Willoughby has not made a comment yet neither has he replied to Reuter’s request for a comment.

According to a report by Telegraph, Willoughby had been sharing messages to football finance agent Catalina Kim since last year. The report also stated that Willoughby’s lawyer declined to make a comment.

Liverpool has a difficult start to the season. Read to know why.

Ponniyin Selvan: Part 1 directed by Mani Ratnam is set to hit theatres on September 30, 2022. Over the weekend, the main cast, as well...

Alia Bhatt and Ranbir Kapoor are one of Bollywood's hottest couples. The lovely couple walked down the aisle in April 2022 after a whirlwind romance. Later,...