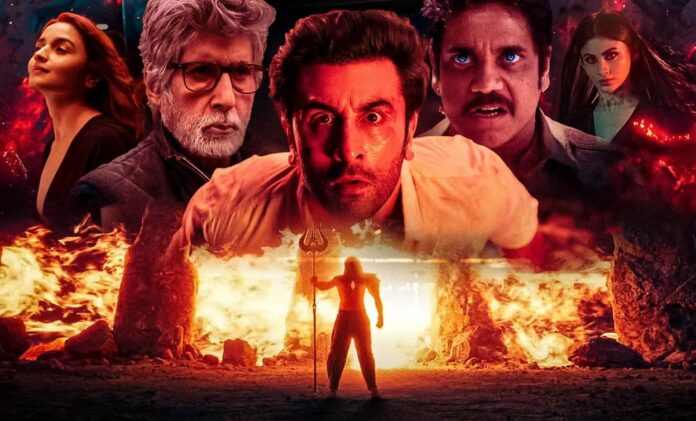 The recently released Ayan Mukherji directorial Brahmastra: Part One—Shiva broke the failure streak of Bollywood by turning out to be a blockbuster and setting the box office on fire and is now set to make its debut on OTT

If you are one of those who prefers watching movies on OTT, you can finally enjoy the movie on your digital screen. Brahmastra has locked a deal with Disney+ Hotstar and it will debut on the OTT platform on November 4th this year.

The movie is set to release in OTT in multiple languages

Brahmastra is set to be released in multiple languages in Hindi, Telugu, Tamil, Kannada, and Malayalam. An official announcement from the OTT team is yet to be made.

If everything is finalized, Brahmastra will be available on OTT in less than two months after its theatrical release.

All you need to know about ‘Brahmastra’

Brahmāstra: Part One – Shiva is a 2022 Indian Hindi-language fantasy action-adventure film written and directed by Ayan Mukerji. It is produced by Karan Johar, Apoorva Mehta, Namit Malhotra, and Mukerji (in his debut production) under the production companies Dharma Productions, Starlight Pictures, and Prime Focus in association with Star Studios, along with Ranbir Kapoor and Marijke DeSouza.

On September 17, 2022, Rebecca Campbell, Chairman of International Content and Operations for Disney, confirmed while speaking with The Economic Times about the success of Disney+ Hotstar that the film will be streaming on Hulu in the US and Disney+ internationally

As of 11 October 2022, the film has been estimated to gross over ₹431 crores (US$54 million) worldwide, making it the highest-grossing Hindi film of 2022 and the 21st highest-grossing Indian film of all time. Two sequels are being developed simultaneously and a spin-off is also being considered. It is reported that Ranveer Singh and Deepika Padukone will be cast as Dev and Amrita in the second part.